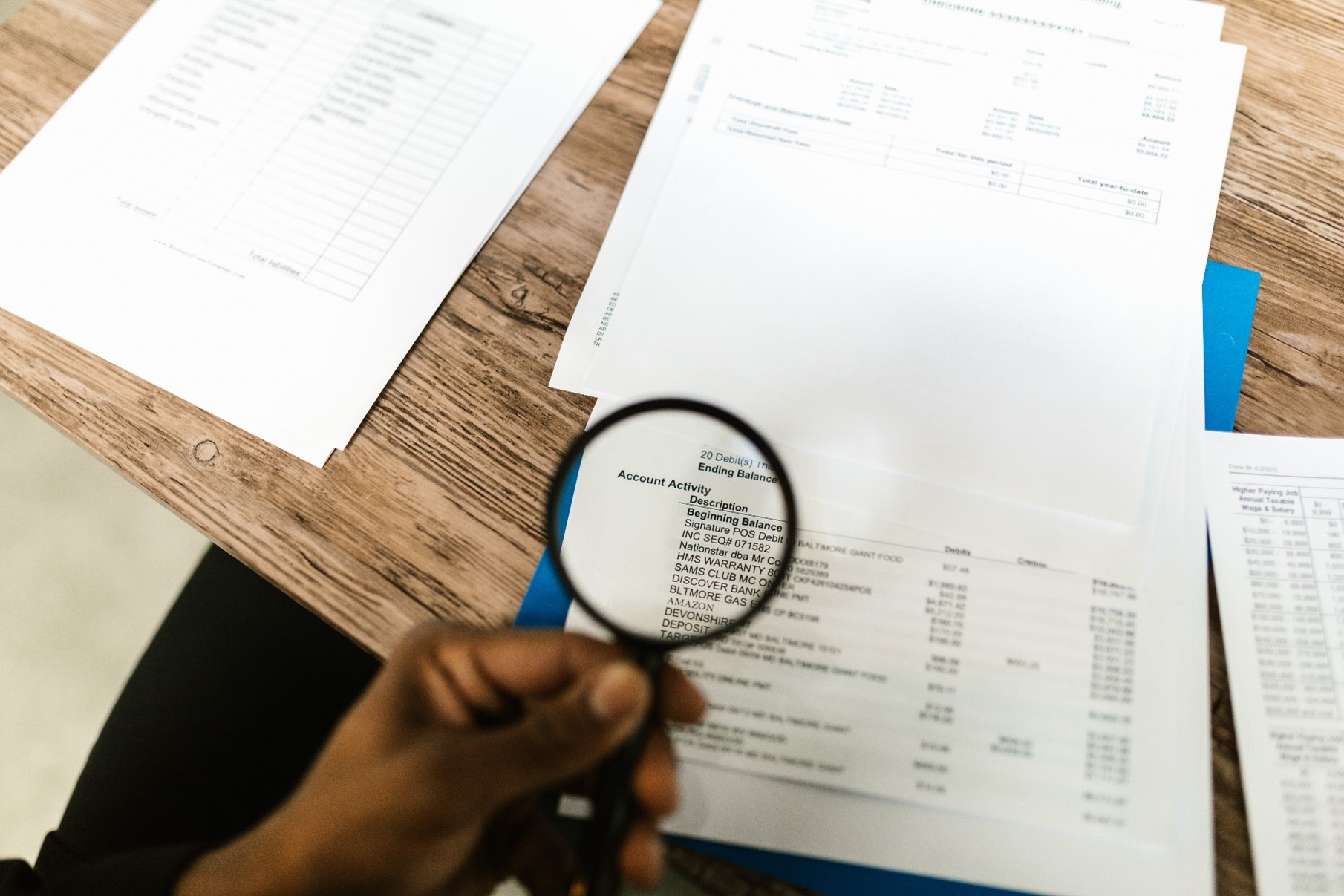 Abdulrazag Zagroba, 54, applied for a £20,000 loan two weeks after dissolving Amigo Pizza in Stretford, Greater Manchester. Investigators said he told them he had used the £6,000 to buy a car and gave the remaining £14,000 to his family abroad.

The Insolvency Service said Zagroba was the sole director of Amigo Pizza (Manchester) Ltd, which was incorporated in January 2020 and dissolved in October of the same year.

Zagroba’s application to dissolve the company was originally signed on 17 June, 2020, but just under two weeks later, he applied for a bounce back loan of £20,000, the Insolvency Service said.

The bounce back loans were designed to support viable businesses during the Covid-19 pandemic and could only be used for business purposes. He failed to disclose to the bank that the company was already in the process of being dissolved and signed the loan declaration stating the company would be able to make repayments.

When interviewed under caution by Insolvency Service investigators, Zagroba admitted to having no intention of using the bounce back loan for the business.

Julie Barnes, from the Insolvency Service, added: “Abdulrazag Zagroba cynically sought to exploit the Covid loan scheme and by dissolving his company, he intended to frustrate any attempt by the lender from taking action to recover the outstanding loan.”

Zagroba, has also been disqualified from acting as a director for seven years and was jailed for two years at Manchester Crown Court after pleading guilty to dishonestly and making a false representation to make a gain for himself at an earlier hearing. He also admitted to failing to perform a duty imposed by section 1007 of the Companies Act 2006 regarding new members or employees. Zagroba was jailed for two years.

If you are concerned that you may have committed bounce-back loan fraud you should get legal help immediately. Don’t delay and contact us now on 0121 268 3208 or send us an email at info@onyxsolicitors.com with your query and we will get back to you.