Break Clauses: Can a tenant exercise a personal break right after assigning its lease? 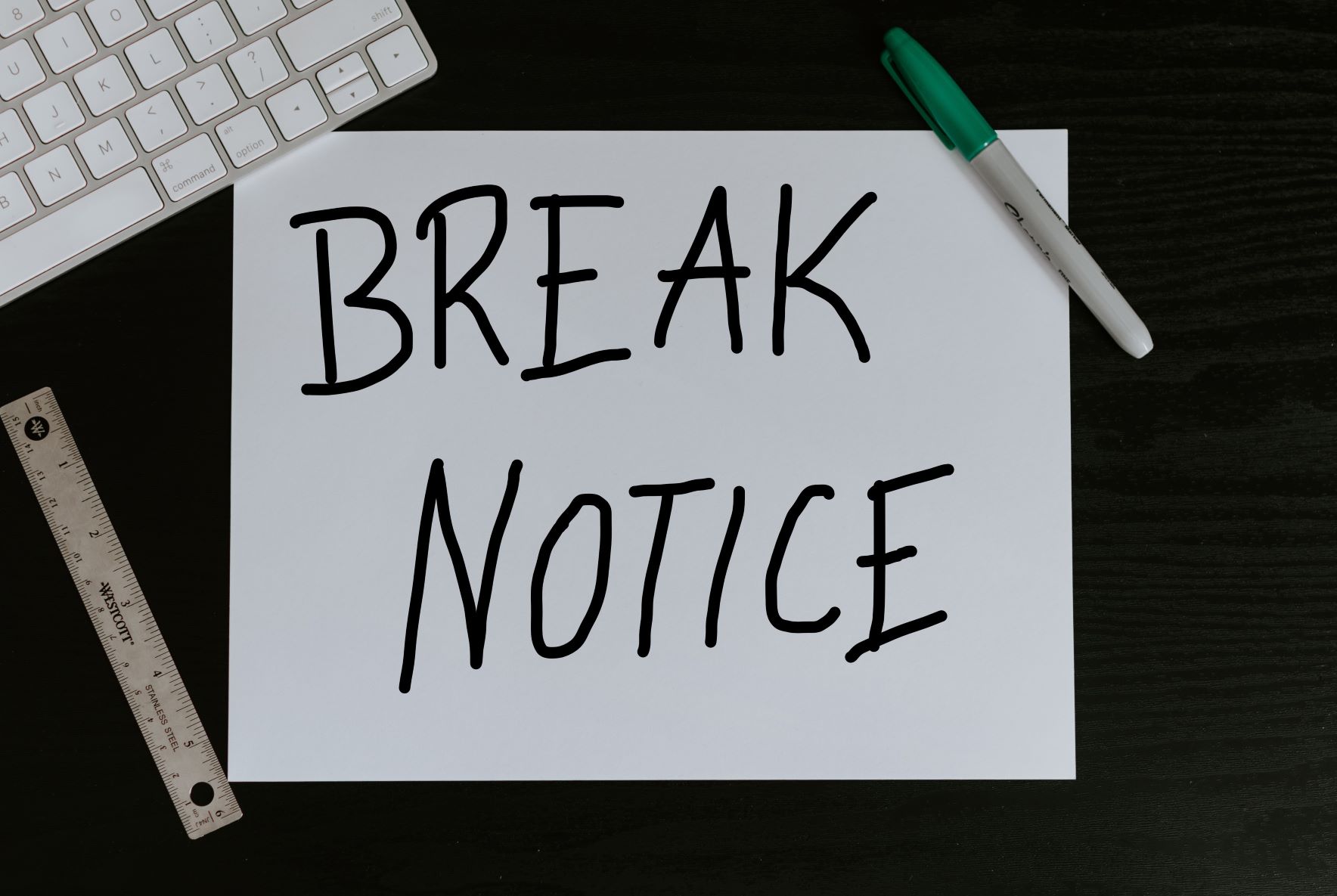 A case, Linpac Mouldings Ltd and others v Aviva Life and Pensions UK Ltd (2010) a personal break right granted under
a lease or by way of a licence is not exercisable by the tenant once it has assigned the lease. This applies even if the
tenant later takes a re-assignment.

99 year leases at a market rent, with no contractual right to break

The background to this case concerned two commercial leases of units on an industrial estate. The leases were
particularly onerous as they required the tenant to pay a market rent over a 99-year term, with no contractual right for the
tenant to break the lease. The original tenant assigned the leases to Linpac Mouldings Limited in 1986. The original tenant was discharged from all liability under the leases in exchange for a covenant from Linpac to observe and perform the tenant’s covenants during the remainder of the term. The licences to assign granted a right for Linpac Mouldings Ltd (Assignee) to determine the leases. The break right was subject to vacant possession being given and the Assignee having paid the rent and materially performed and observed the tenant’s covenants.

Subsequent assignments of the leases

Linpac assigned the leases to an associated company, which later went into administration. The landlord refused consent to an assignment back to Linpac, on the basis that, if it granted consent, there was a risk that Linpac would try to determine the leases by operating its personal break right. Despite the refusal of consent, the tenant executed a transfer of the leases back to Linpac and Linpac served notices on the same day. The notices sought to determine the leases pursuant to the break right under the 1986 licences to assign. Linpac was only the beneficial owner of the leases at that date, as the transfer had not been registered at the Land Registry.

The High Court held that Linpac could not break the leases

The High Court refused to construe the break clauses as permitting Linpac to terminate the leases. Linpac had assigned
the leases and it was not the tenant in possession when it served the notices. The court held that Linpac’s personal break right did not “revive” upon a future re-assignment. Linpac appealed: it claimed that the court should look at the commercial sense behind the clause Linpac appealed, arguing that it could break the leases because the break clauses under the licences to assign did not explicitly state that Linpac could only exercise the right while it remained the tenant in possession. Linpac tried to differentiate its case from a previous decision. It argued that a break right granted under a licence should be viewed differently from a break clause under a lease. In 1986, the landlord benefitted from a solvent company covenanting to fulfil the tenant’s covenants and pay the rent for the remainder of the term, with certainty of income for at least 25 years before the break date.

The Court of Appeal noted that no reported case had ever interpreted a contractual provision as conferring on a person a
right to break a lease at a time when they were neither the landlord nor the tenant. A break right is usually incidental to the relationship of landlord and tenant. On that basis, a provision that a former tenant could bring a lease to an end when the lease is not vested in that tenant would be unusual. There would also be logistical difficulties in obtaining vacant possession, especially if the lease was protected by the Landlord and Tenant Act 1954. The Court of Appeal thought it unlikely that any landlord or assignee of the tenant would accept the uncertainty posed by such a provision.

Only unambiguous wording could support an argument that a person could break a lease after they had assigned it.
Linpac’s break clauses applied only as long as Linpac remained the tenant, so the appeal was dismissed. It made no
difference that the break rights were contained in licences rather than the leases. Exercising your right to a break under a lease can be complicated. To find out what your break rights are call us on 0121 268 3208 or email us at info@onyxsolicitors.com to speak to one of our specialist lawyers.