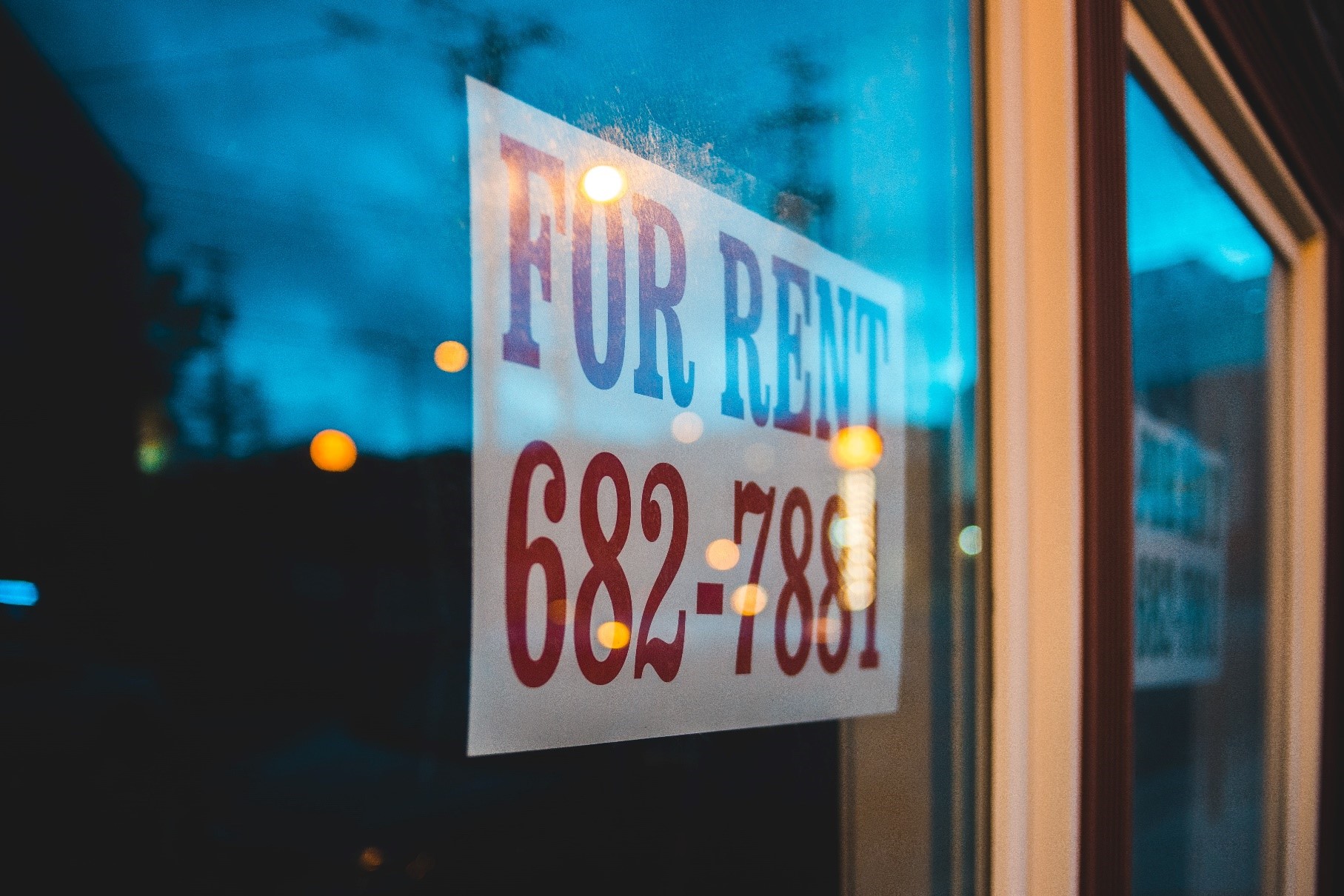 The recent case of Monsolar IQ Limited v Woden Park Ltd demonstrates the importance of careful drafting in leases. In this case, the High Court had found that an indexation clause in a rent review provision should be corrected by interpretation – the Landlord then appealed against this finding.

A Landlord was leasing 15 acres of agricultural land to a Tenant which was to be developed as a solar farm, for a term of 25 years and 6 months. The rent was payable by the tenant half-yearly, and each year there was to be a rent review.

The rent review was based on a formula:

This case raised the issue of whether this was a clear mistake in the drafting, and if so, what the parties intended the clause to say.

The High Court had found that the clause applied literally, produced absurd irrational and arbitrary results and that what the parties actually intended was that rent on each review would either increase or decrease in accordance with the change in RPI that year.

The case involved consideration of legal principles that the literal meaning of provisions can be corrected if: a mistake was made and what the provision intended to say.

The Landlord suggested it was not clear what the parties intended the clause to say, for example, they could have intended it to be an ‘upwards only’ rent review. The Landlord also argued that the court should not be looking here at whether the clause was rational.

The Court of Appeal however dismissed the Landlord’s appeal and maintained the position of the High Court that the mistake was to be corrected by interpretation and the indexation would be by reference to the increase or decrease in the RPI over the previous year only.

The court confirmed that there is a difference between clauses which are irrational, like here, and those which are just imprudent (and the court will not override literal wording because it is commercially unattractive to one party).

In this case, if the clause were applied as drafted, it was suggested that the rent would reach more than £76 million/annum in year 25 of the term, as opposed to approximately £30,000 when applying RPI increase based on the previous year.

The court rejected the Landlord’s argument that because it was possible the rent review was intended to be an upwards only rent review, it was not clear how the mistake would be corrected, and therefore that the provision should not be corrected. The court held that this would be a new provision rather than correcting a mistake.

How could this affect me?

If you are a Landlord or Tenant dealing with a Lease, ensure that you take legal advice on the implications of rent review clauses.

You must not rely on the court to correct a mistake in drafting. While the court may correct a provision by interpretation, they will not override literal wording just because a clause is commercially unattractive, for example, one party has to pay a very high rent following review.

A rent review provision may appear clear when drafted, but changes in the circumstances of the parties, or changes to the lease could result in the rent review provision being unclear. Such clauses should be revisited following subsequent variations to a Lease to ensure that it still works in the way it is expected and was intended to.

If a Lease contains a formula, it is prudent to include a worked example that can help to identify problems in the operation of the provision in practice.

If you want to draft a Lease, or require advice on your rights, then call us today on 0121 268 3208 or send us an email at info@onyxsolicitors.com with your query and we will get back to you.